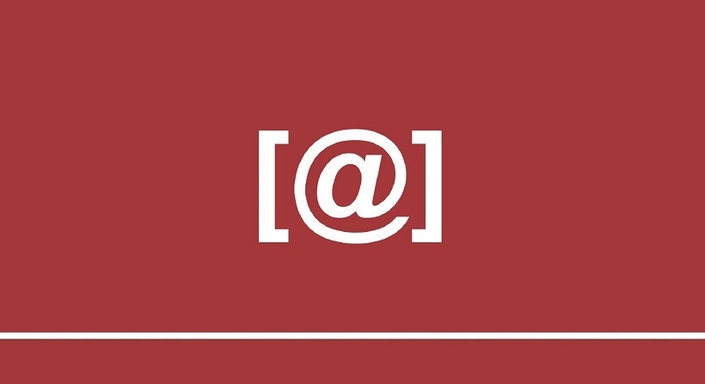 This course will give you a low level understanding of Razor view engine to create views in ASP.Net MVC applications..


The view engine is responsible for creating HTML from your views. Views are usually some kind of mix-up of HTML and a programming language. The choice of view engine is important, because the feature sets of view engines are quite different.

Razor is a simple-syntax view engine and was released as part of MVC 3.The Razor syntax is a template markup syntax, based on the C# programming language. The idea behind Razor is to provide an optimized syntax for HTML generation using a code-focused templating approach, with minimal transition between HTML and code.

We will learn all above things through this video series. If you have any doubts then you can contact me via mail and Q & A. 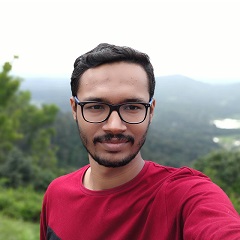 Hey, My name is Nilay Mehta! I am an experienced .Net developer, having the Microsoft certificate of Programming with C#.Net.

I am a passionate software engineer who loves learning new technologies, and from the past 3 years, I'm enjoying sharing that knowledge through blogs and courses. 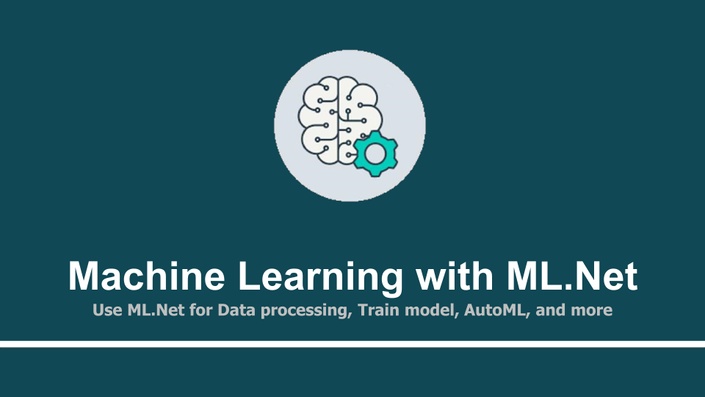 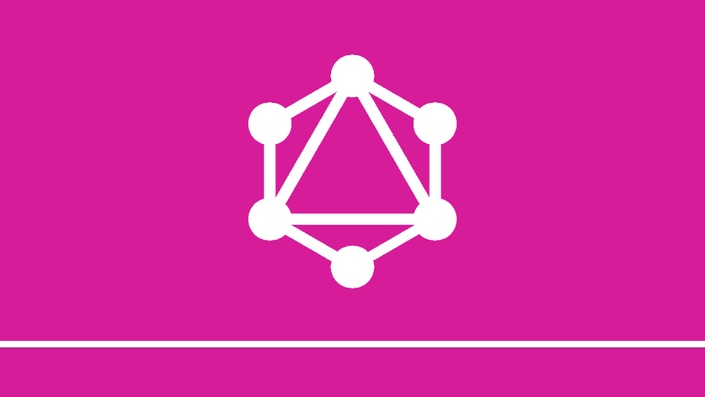 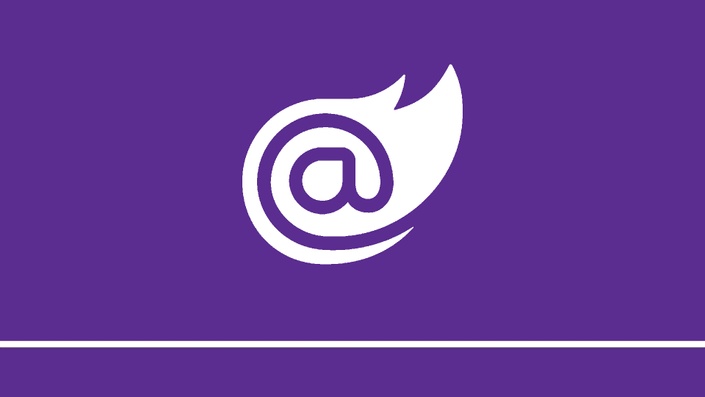